You are here:
Public Relations 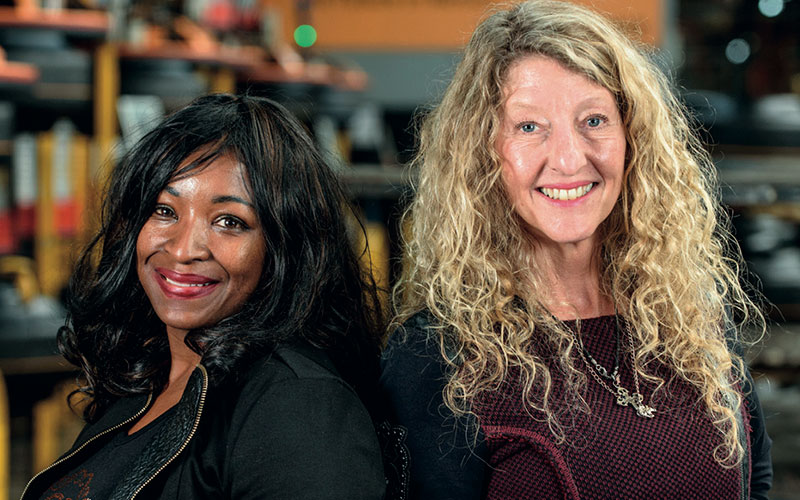 Top racing driver and drifting ace Clare Vale, along with road safety advocate Vuyi Mpofu have been appointed as the local faces of Continental’s e orts towards raising awareness for its global campaign to reduce and ultimately eliminate vehicle accidents, injuries and fatalities.Both candidates were selected for their involvement in several safety projects and interest in high profiles. As brand ambassadors, they will play key roles in the Vision Zero project, an innovative and comprehensive approach to automotive safety, as well as in overall concept automotive safety. 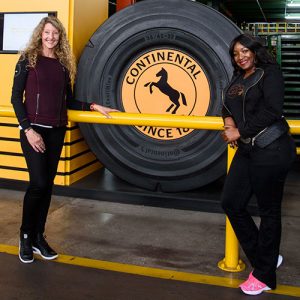 Vision Zero Ambassadors, Vuyi Mpofu on the left and Clare Vale on the right.

Otherwise known as the “first lady in racing”, after racing in the premier national WesBank V8 Supercar series at the Kyalami race in November 2007, Clare Vale has an undying passion and love for the world of motor racing. After finding success in the Kyalami races for the years 2007, 2009 and 2010, Vale focused her attention on drifting motorsport discipline. She was once again victorious and became the first female driver to race in the Supadrift Series. Ultimately, her passion and love for the world of motor racing has contributed to her knowledge and expertise in field of road safety as well as the fine art of car control. Adding to her list of achievements, Vale was appointed Road Safety Ambassador for the Road Safety Foundation in 2010 and in 2011, became the Chairperson of the Women in Road Safety Forum.

A self-proclaimed “petrol-chic” and road safety advocate, Vuyi Mpofu fell in love with the diverse world of vehicles from a young age. In 2010, she pursued her passion for cars, after spending numerous years in the advertising and marketing industry. Her knowledge and passion for cars gave rise to her motoring media portal, “Driving in heels – the Evolution of Motoring”, which dedicates itself to educating and providing women, as well as men, with need to know information regarding their vehicles. The aim of the project is to empower women through everything car related. In addition to this project, Mpofu started the “Gals Garage – Because Women Deserve Better” project, which seeks to provide tyre safety workshops car care clinics and Fantastic Fathers training courses.

Continental looks forward to what these two remarkable woman can do for the company and their projects.